How to buy Kishu Inu securely in Australia (2022)

Summary: The best way for Australian investors to buy Kishu Inu in 2022 is through a centralised exchange like Gate.io. They allow you to deposit Tether (USDT) to swap it for KISHU with low fees starting at 0.1%.

We recommend avoiding Uniswap as they have high gas fees on the Ethereum network. 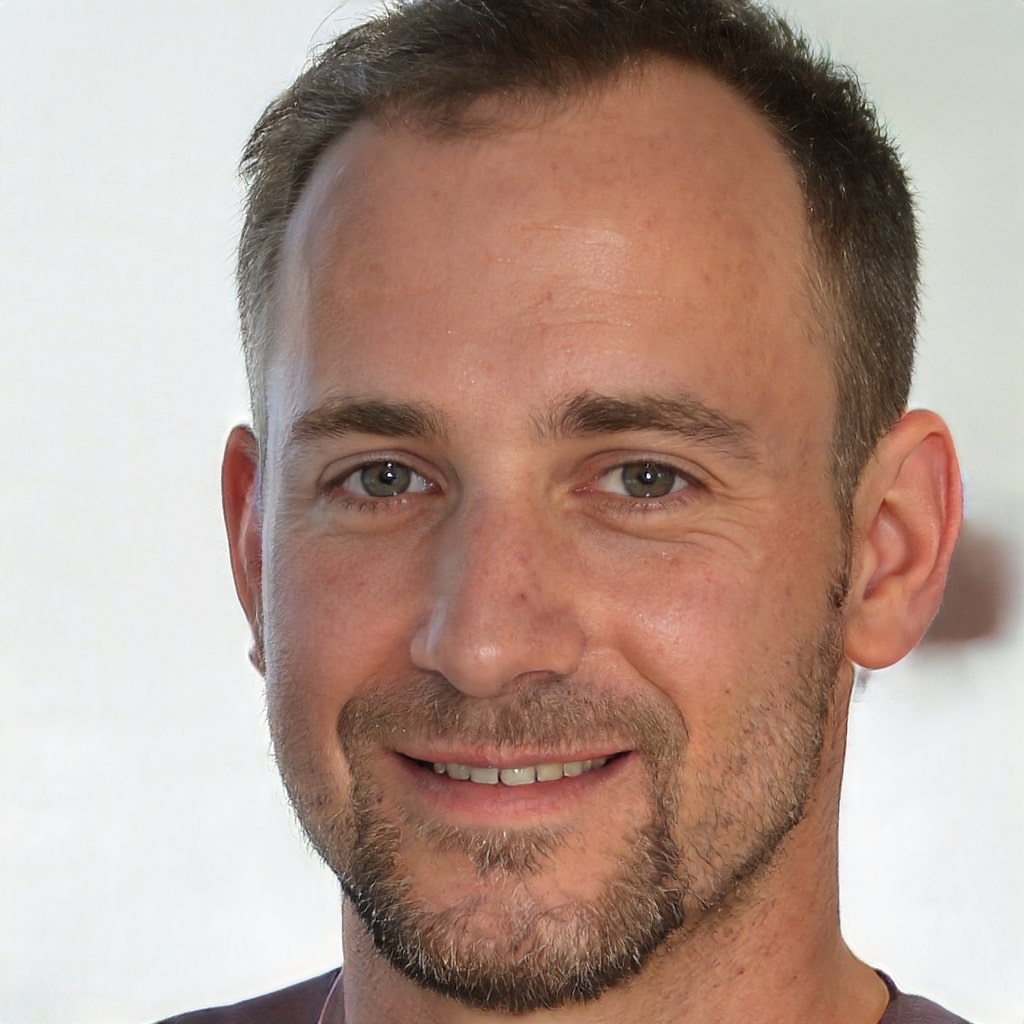 Can I buy Kishu Inu using an Australian Exchange?

Most of the major cryptocurrency exchanges in Australia like CoinSpot and SwyftX do not currently offer the option to trade the newer meme coins like Kishu Inu.

This is due to the fact that meme coins such as Kishu Inu are still relatively new which means it may take some time for them to be listed on centralised exchanges. These meme coins are also generally anonymous, which can create some regulatory risk for Australian cryptocurrency exchanges.

How to buy Kishu Inu in Australia?

The best to buy Kishu Inu In Australia is through Gate.io. They are a centralised cryptocurrency exchange based in the Cayman Islands that do not require you to KYC.

Is Gate.io safe to buy KISHU?

Yes, Gate.io is a secure and reliable cryptocurrency exchange that has been in operation since 2012. Their exchange is widely regarded as a safe alternative for people who do not want to verify or KYC to trade cryptocurrency.

Gate.io is the ideal exchange for users who wish to remain anonymous and trade freely without any implications to their identity.

Should I buy Kishu Inu?

Kishu Inu has grown to become one of the most popular meme coins built on the Binance Smart Chain network. By owning Kishu Inu, users can earn a passive income by earning 2% of all transaction fees from Kishu Inu. These fees are automatically distributed into users wallets.